“My purpose is to serve & help others serve. I make sure services are made available & affordable for people from all walks of life.” 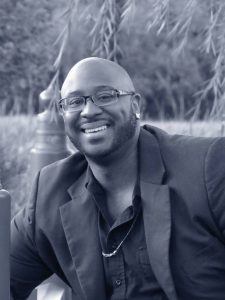 C.L. Thompson is a former award winning pastor, renowned radiovangelist, and relationship rehabilitation counselor. He is most notably known for his passion for people and his ability to make the Bible come to life in the lives of those who don’t know Jesus.

During his years in radio, Chris was heard around the world on his radio show “Unfolded Gospel” on 88.3fm WXOU “The Grizz” which helped the station win back to back station of the year honors. During his pastorate, Chris was known for several things; such as his passion for the lost, his empathy, sympathy, compassion, ability to teach, but above all his ability to meet people where they were and help them reach their God given capacity. Not to mention that his preaching was so effective that he became one the homiletic’s trainers and church planter coaches for his State convention.

The other gift that Chris possessed was his ability to counsel. After several sermons on relationships, sex, and marriage Pastor C.L. Thompson became known as the relationship pastor. That title seemed to hold true because after counseling and conducting several weddings he has only had one couple get divorced. His gift of counseling also led to him restoring several broken families, strained friendships, and disorganized churches. God graced Chris to travel the globe teaching and preaching restoration.

With all this success you would think that Chris had a perfect life. That was not the case! In the midst of everything Chris was doing he neglected his own physical, mental, and spiritual health, so much so Chris contemplated suicide. He held in feelings, emotions, and frustrations which caused him to have an emotional melt down internally!

Too afraid to expose his faults and humanness to his family and closest loved ones, Chris reached out for professional help but it was to expensive. Chris lost his marriage, his children, his church, and most of his friends due to not having the help he needed or confidence that those around him could help. Chris eventually relocated to Minneapolis to start a new life. With that new life he developed a passion for others who were dealing with mental health battles and life tragedies. That’s why he started Conquering Steps!

Conquering Steps was birthed out of love to see others get the help needed for a cost that doesn’t break the bank.

Chris now spends his time counseling full time and overseeing Conquering Steps as its founder and Lead Clinician. He still studies his bible on a regular basis and is in the best place he’s ever been mentally.

Chris has now remarried and working on rebuilding his life with his wife Natalie as well with those he hurt with his choice to walk away. Chris also makes sure he stays up to date on everything going on in society and in the world seeking to stay relevant with his counseling approach. Chris is driven to serve by the devastation that we all see daily in our communities.

When it comes to education, Chris is no slouch holding several degrees. Chris holds an Associate’s degree in business management, a Masters of Theology, and a Masters of Christian Counseling with a focus on relational studies. Chris Also has a  Master Life Coaching certification which makes him a Master Certified coach which is the highest level of life coaching one can achieve.

If given the chance, Chris would love to help you take the proper steps to reach your destiny. 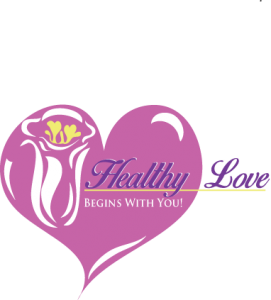 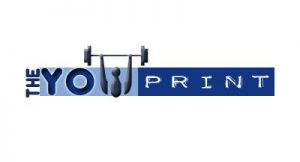